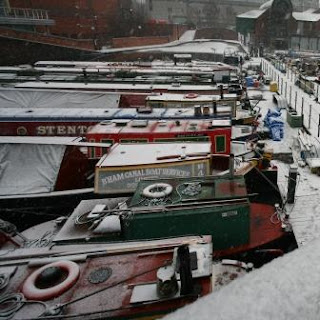 Our first snow this Winter.  Lots of it, but most of it has gone now; but still enough to cause trouble when it freezes again tonight.   David got to use his new snow scraper, which we bought way back in October in anticipation.

Forgot to mention it before, but we have got a place in the Queen's Jubilee Pageant on the Thames this year.  Must have been good somewhen!

Just need a VHF radio and some bunting and we are ready. 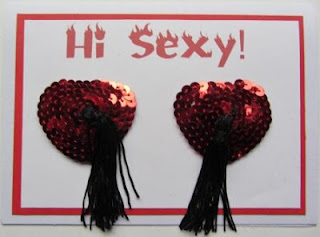 I printed the sentiment onto white card and matted it onto red before sticking it onto a white card blank.   Then I stuck the tassells down with sticky fixers. 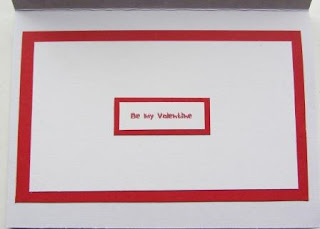 Inside I printed the sentiment again in the same font and matted it onto red card and then onto a larger piece of white card which was again matted onto red card before sticking into the inside of the card. 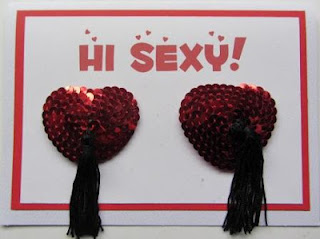 For the second card I used a different font, but made the card in the same way. 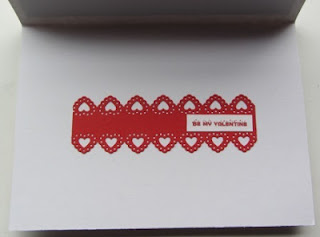 For the insert I decorated two sides of some red card with a Martha Stewart edge punch and added the computer generated sentiment on the right hand side before sticking down to the inside of the card.
Posted by Brenda Scowcroft at 15:03