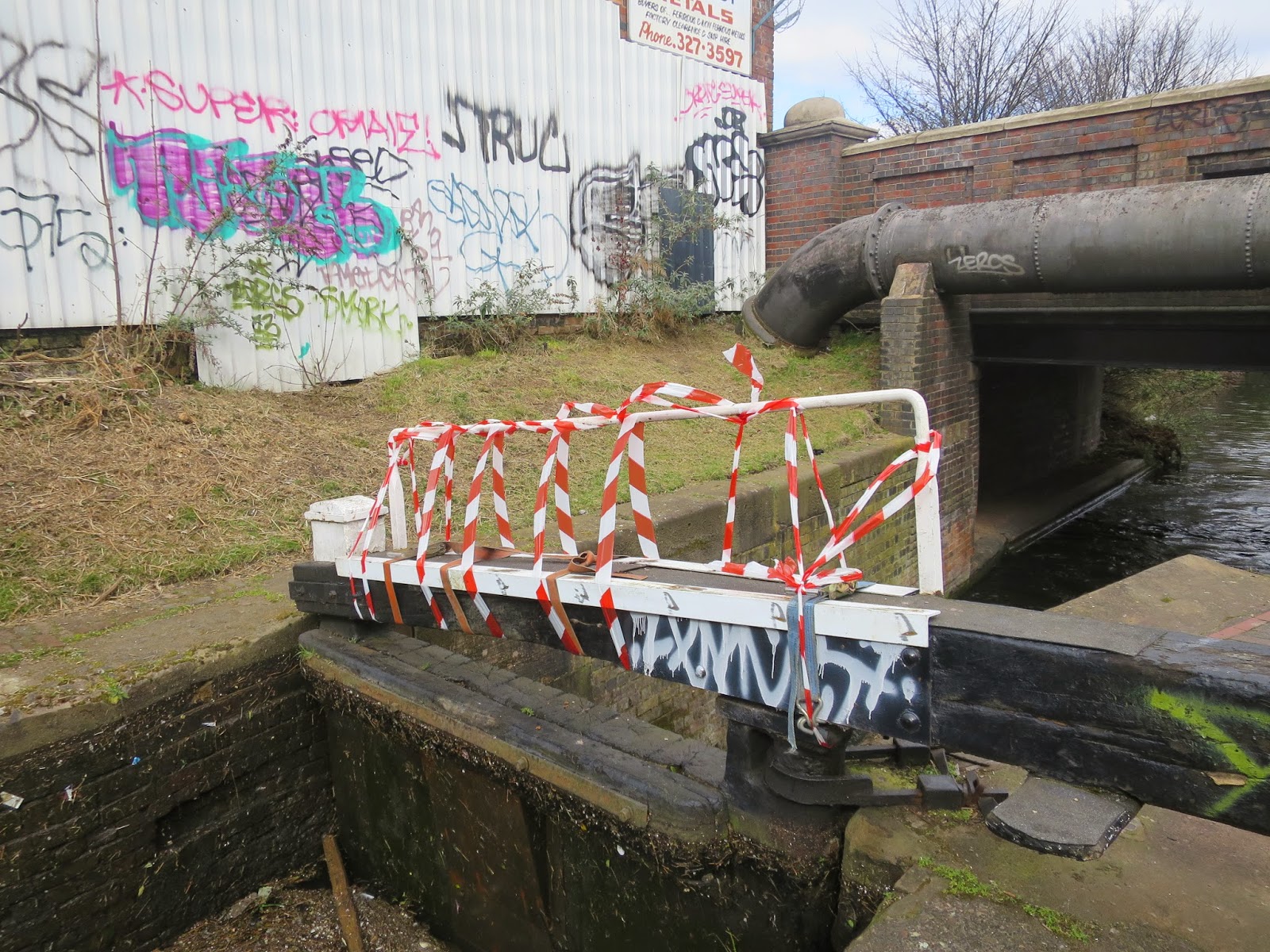 Left at 0915 after the arrival of our son-in-law who helped us down the locks.  He is a local man, but knows very little of the canals, and had no idea where he was most of the time, then we would get to a bridge and he recognised the road, so knew where he was.

He is well over 6ft and an ex 100m athlete and very fit.  He worked really hard and helped tremendously.  But still:  I am knackered.  We got to Cuckoo Wharf at one o'clock where he was picked up by our daughter and grandson, we had some lunch and I went to bed to sleep for 5 hours!  And woke up so stiff!!!! 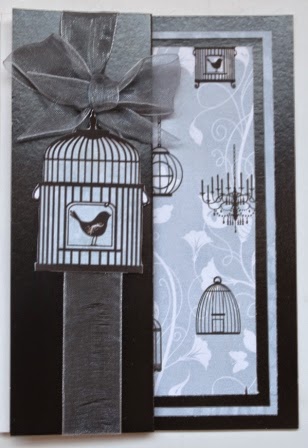 This is another of the cards I sent to Edinburgh.  It was made from some free papers in the Card Making magazine.  You can't see from the photo but it is a "Z" fold card.  The front left hand side opens out.